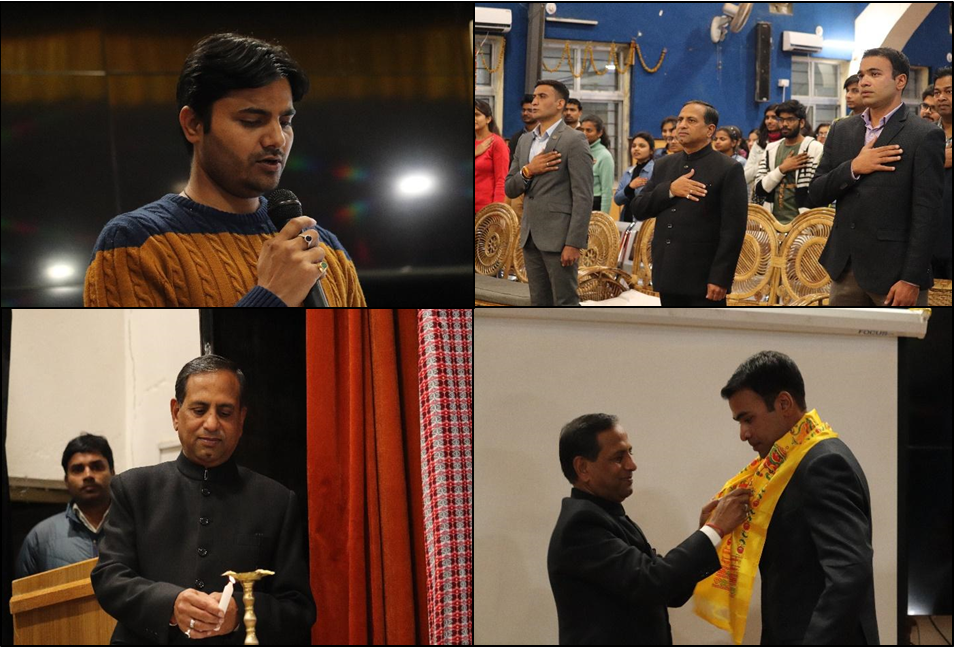 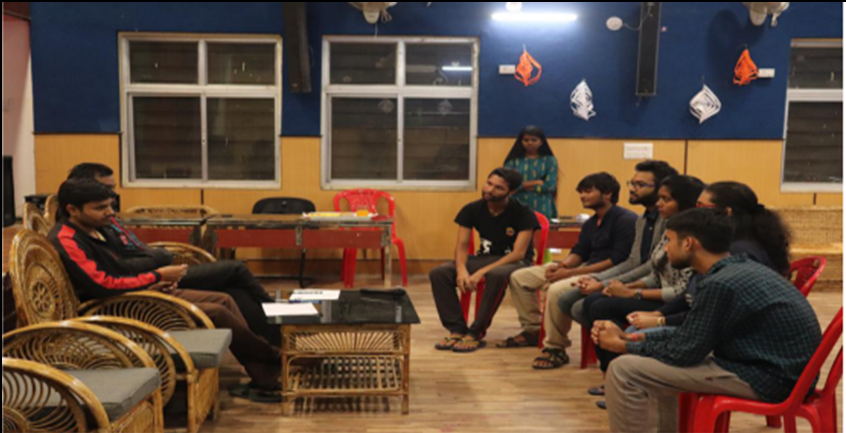 The Humanities should constitute the core of any university worth the name. ~Terry Eagleton

The Department of Humanities and Social Sciences (HSS) at the National Institute of Technology Sikkim has been functioning since the inception of the Institute in the year 2010. The Department provides an enriching learning environment complemented by excellence in research.

The Department of Humanities and Social Sciences is interdisciplinary in orientation and offers undergraduate courses to B.Tech students in English, Economics, and Management. Specific courses on Communicative Skills, Phonetics, Linguistics, and Certificate Courses on some of the regional and European languages feature in the long-term agenda of the Department. The Department strongly believes in providing opportunities to students for discussion and debate to meet the challenges of a highly competitive and ever-changing world. The Department fosters to inculcate an interdisciplinary approach among the students by collaborating with other premier educational institutes of the country.

The Department started its Ph.D. program in 2014 and it aims to introduce a postgraduate course in future. Presently, areas of topical interest such as Modern Indian Fiction, Cinematic Adaptations of Shakespeare, and North-Eastern Literature in the subject discipline of English and Industrial Economics & Entrepreneurship in the subject discipline of Economics are explored by the Departmental faculty and research scholars.

The Department envisages in preparing the undergraduate students for placements in conformity with the industrial working environment. Continuous revision of the curriculum and the syllabus is made to cater to the industry requirements. With approval from the Senate of the Institute, contents of the Curriculum Development Workshop of 2017 were implemented by offering two new core courses entitled English Language and Literature and Human Values and Effective Communication in English. The earlier courses of Economics and Management were restructured into Engineering Economics and Principles of Management. The Department has also volunteered to offer an audit course entitled Professional Practice (English) to enhance and adept the communication skills of the students. For a sound and experiential learning the Department instils in young minds the aptitude for English speaking through group discussions, debates and extempore.

The faculty and research scholars continuously collaborate on research endeavours in the form of working with researchers from other institutions of higher learning in India and abroad. Two externally funded research projects are completed. 1) Dr. Dhananjay Tripathi received a Seed grant fund for the project, ‘The Significance of PASHU (Animals) in Indian Mythology and Culture’ from TEQIP-III, NPIU, Ministry of Human Resource and Development, Govt. of India .2) ICSSR funded project titled, ‘Covid-19 and its impact on Sikkim: A study of how and why Sikkim becomes an exception’ granted to Dr. Dhananjay Tripathi, One more project titled, ‘The Occult Tradition of Shamanism in Sikkim: A study of its core belief and Tribal Nature’, funded by ICSSR , is in the on-going process. .